The First Steps to Training Your New Puppy

What fun it is to bring your puppy home. They are so sweet and fun to play with. It’s tempting to give them a few days just to “settle in” and get used to their new home.

Don’t make that mistake. Training, to some degree, begins the day you bring your puppy home. 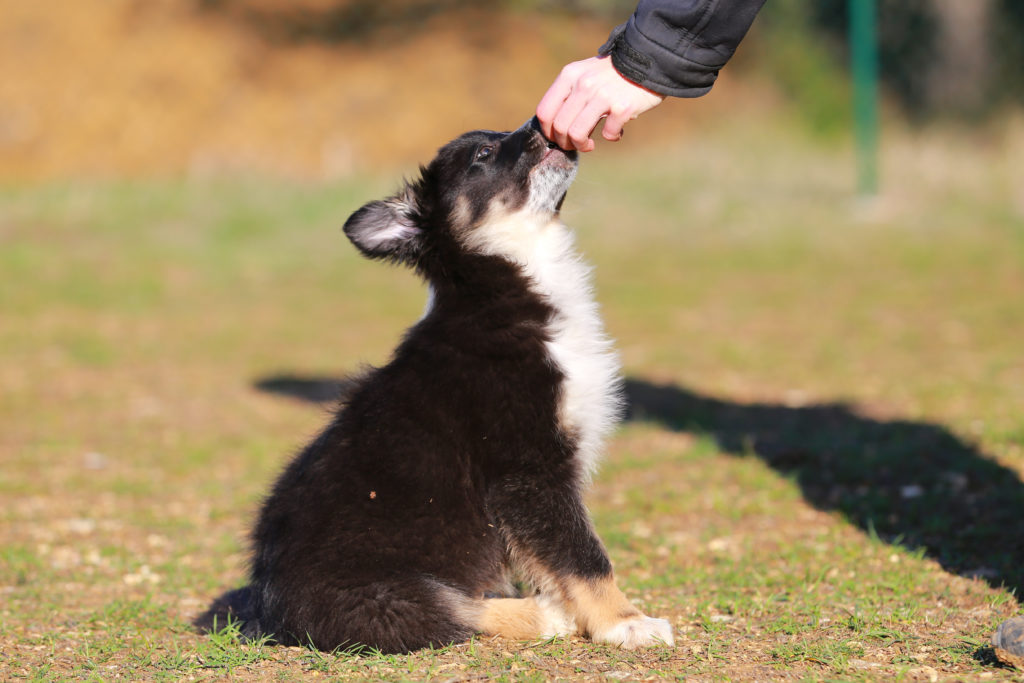 Have everything ready in advance.

His crate needs to be set-up and ready to go. You also need to know where you’re going to take him outside to do his business.

Make sure you or someone in your family is going to be around a lot during those first few weeks of training. A two-month old puppy needs to go outside every two hours. A three month old every three hours. If everyone in the family works all day, you’ll need to get your puppy when someone is home on vacation or school break.

Before you bring your puppy into the house, take him to the place outside where you want him to do his business. Let him sniff around and get used to the area for a few minutes. As the puppy gets older you can take him for longer walks and to dog parks. But at first, it’s good to have one spot. He’ll smell where he has gone before and it will encourage him to do the same.

Start your puppy on a set routine from the first day. He should be taken outside directly from his crate each morning. Getting up time and bedtime should be the same each day.

When he comes in feed him his breakfast and take him back outside thirty minutes later.

Spend some time playing with your dog and start his training. The first thing to teach him is to sit before he’s being fed. When he sits as commanded he is then given his food as a reward.

He should always be taken out right before bedtime and then put in his crate.

If you aren’t around during the day, you’ll need to consider hiring a pet-sitter to let your puppy out. If that’s impossible, consider adopting an older dog from a rescue who is already trained instead of getting a puppy.

You’ll need to feed your puppy several times a day. After feeding put the dishes away. Do not get into the habit of feeding your dog people food. It’s not good for him and encourages begging. Don’t let him sit near or under the table while the family is eating.

When Your Puppy Does Something He Shouldn’t

Always use a firm, stern voice when talking to your puppy. If he starts to chew on something he shouldn’t say, “NO!” and take the object away from him.

Do not yell. This will only scare and confuse him. He won’t even remember what he was doing that’s wrong.

Never hit your puppy. That will only make it harder for you to form a connection with your dog and train him.

Instead of punishing your dog for bad behavior, always reward him for good behavior. When he urinates outside give him attention and cuddles.

Treats can also be used for rewards but shouldn’t be used every time. Your dog craves your attention more than anything else.

Training a puppy requires lots of patience as well as love. Make sure you have plenty before bringing your new home. 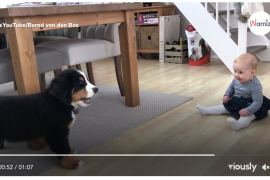 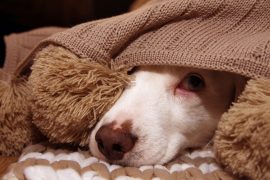 Dogs Scared of Fireworks: How to Help Your Dog 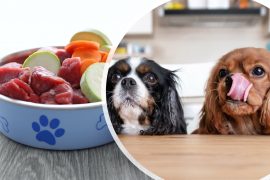